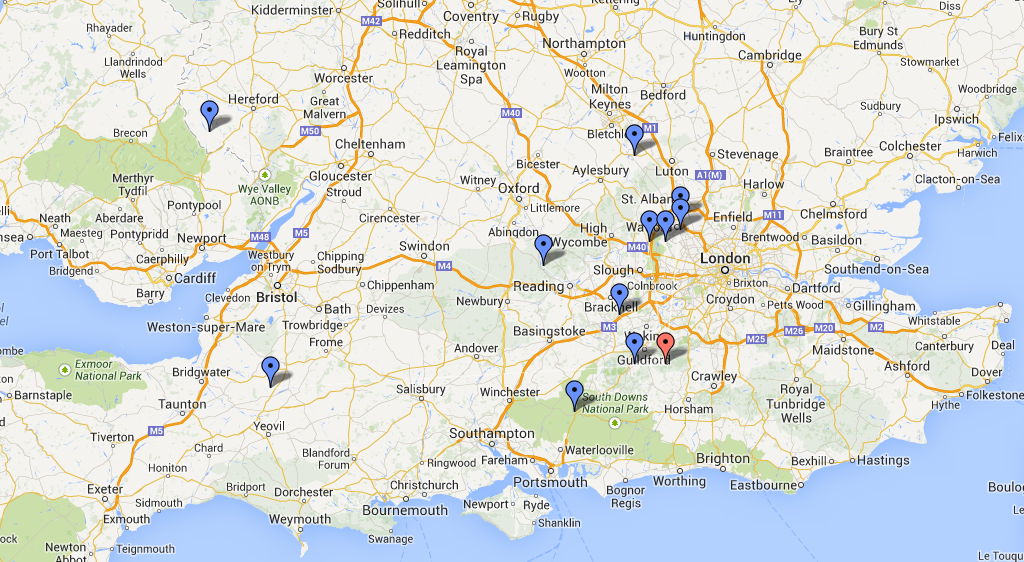 I have just submitted my log to the RSGB contest committee site and I have claimed the grand total of 825 points!
Posted by simonhk (G0FCU) at 23:41