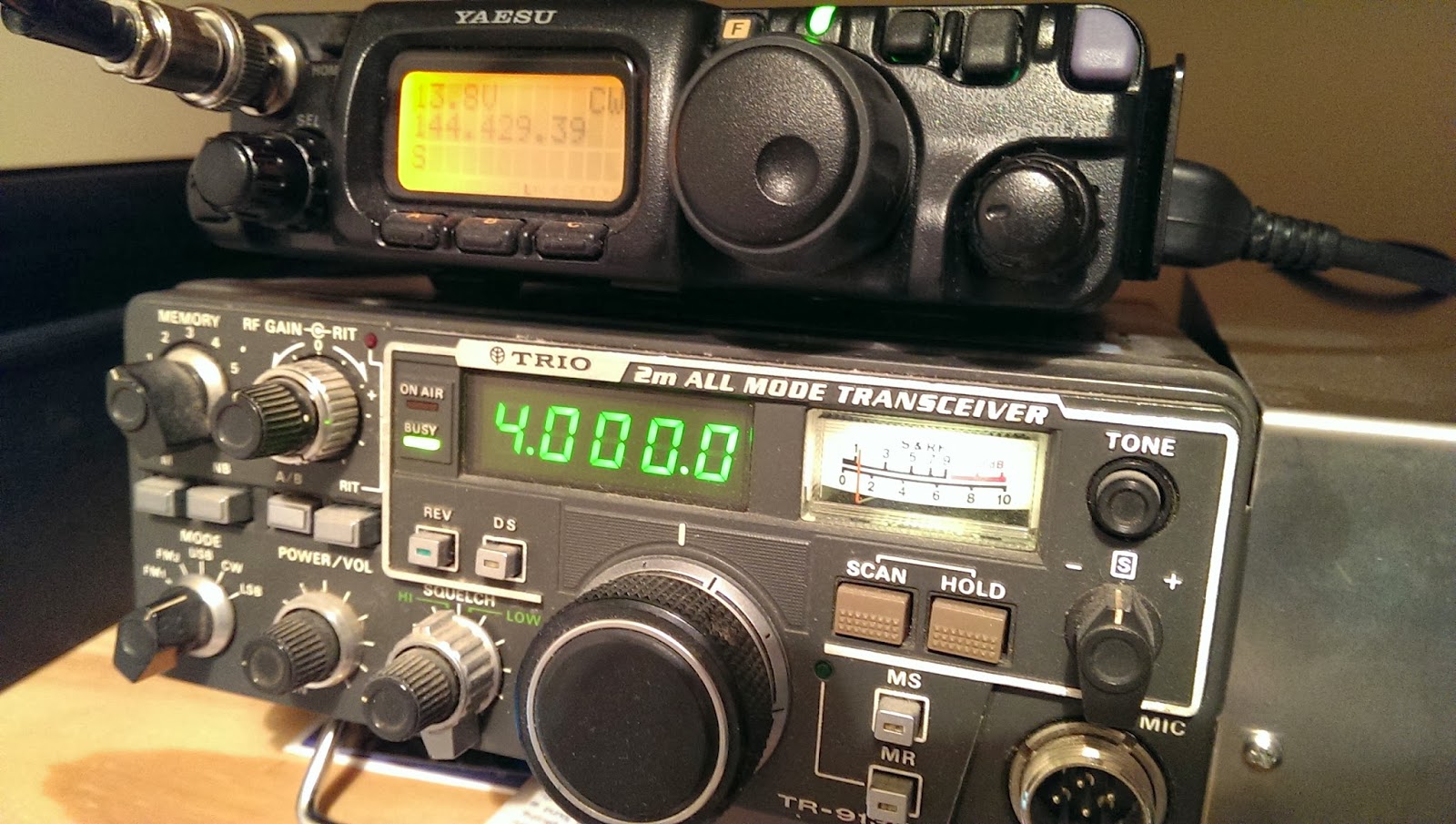 My first contact was on 7th September 1984 with G1/PD0HWL/M on 2m. He was only a few miles from me but I hadn't managed to work out the use of the RF Gain control on my newly purchased Trio TR-9130 and I had it turned all the way down. Velerh probably wondered why I gave him a 33 report when he gave me a 59! By the time I had my second QSO two days later with G1EXO I had worked it out and 59 reports were exchanged both ways.

My early ham radio exploits were predominantly with a group of amateurs I met after I left college and moved to Stevenage in Hertfordshire, these included G0HOP, G6LMV, G1IFL, and G1LIQ among others.

That group of Stevenage amateurs ran the G4VAT contest group. I participated in many VHF/UHF contests with them, which were great fun. On one occasion the brakes on my old Mk 1 Vauxhall Cavalier failed on the way up the hill we used top operate from at Pegsdon. This site conveniently had a pub called the 'Live and Let Live' located at the bottom of the hill.

I have found in my log book details of a contact through the OSCAR-13 satellite with JA1CG on 14/8/88. In that same session I had first contacted two German stations. I am pleased to see that Haruo is still active. This was a 145/433 Mhz contact and I remember that G0HOP was instrumental in working out that the satellite would be on the horizon so we would be able to make contacts with our horizontally polarized beams (with no elevation control).

I have been somewhat less active since marriage and children (1999 and 2002/2004 respectively) but I did use the proceeds of a very generous bonus to purchase a Yaesu FT-920 HF rig.

So, what am I gong to do to celebrate this anniversary. Well, I am going to try a few different amateur radio activities, here's the start of a list, that may grow or reduce over the year:


That's enough to be getting on with. Other blog posts will follow with updates as I tick these items off. 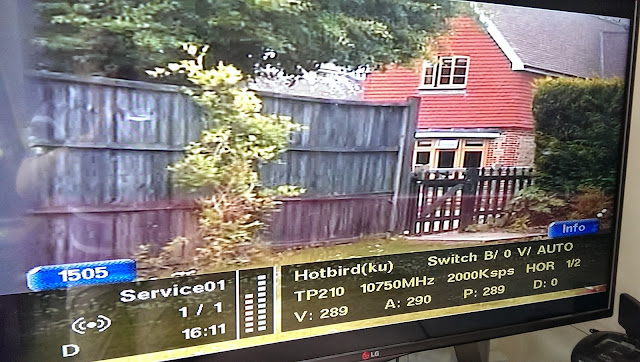